Create the page "The Garnet Crown Characters" on this wiki! See also the page found with your search. 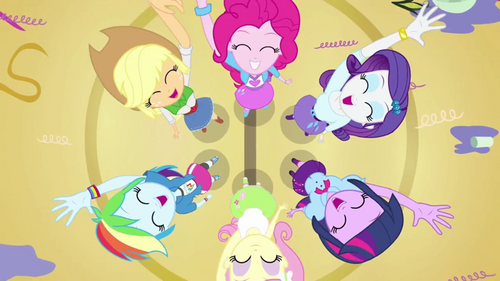 My Little Pony Equestria Girls is an animated feature film which will debut in theaters and later be released on DVD. The film will feature Twilight Sparkle from the series My Little Pony Friendship is Magic and new characters who…